Calling All Cars: Missing Messenger / Body, Body, Who's Got the Body / All That Glitters

The Los Angeles Police Department (LAPD) is the police department of the city of Los Angeles, California.

The LAPD has been copiously fictionalized in numerous movies, novels and television shows throughout its history. The department has also been associated with a number of controversies, mainly concerned with racial animosity, police brutality and police corruption.

The iconic television series Dragnet, with LAPD Detective Joe Friday as the primary character, was the first major media representation of the department. Real LAPD operations inspired Jack Webb to create the series and close cooperation with department officers let him make it as realistic as possible, including authentic police equipment and sound recording on-site at the police station.

Due to Dragnet’s popularity, LAPD Chief Parker “became, after J. Edgar Hoover, the most well known and respected law enforcement official in the nation”. In the 1960s, when the LAPD under Chief Thomas Reddin expanded its community relations division and began efforts to reach out to the African-American community, Dragnet followed suit with more emphasis on internal affairs and community policing than solving crimes, the show’s previous mainstay.

The LAPD has also been the subject of numerous novels. Elizabeth Linington used the department as her backdrop in three different series written under three different names, perhaps the most popular being those novel featuring Det. Lt. Luis Mendoza, who was introduced in the Edgar-nominated Case Pending. Joseph Wambaugh, the son of a Pittsburgh policeman, spent fourteen years in the department, using his background to write novels with authentic fictional depictions of life in the LAPD. Wambaugh also created the Emmy-winning TV anthology series Police Story. Wambaugh was also a major influence on James Ellroy, who wrote several novels about the Department set during the 1940s and 1950s, the most famous of which are probably The Black Dahlia, fictionalizing the LAPD’s most famous “cold case”, and L.A. Confidential, which was made into a film of the same name. Both the novel and the film chronicled mass-murder and corruption inside and outside the force during the Parker era. Critic Roger Ebert indicates that the film’s characters (from the 1950s) “represent the choices ahead for the LAPD”: assisting Hollywood limelight, aggressive policing with relaxed ethics, and a “straight arrow” approach. 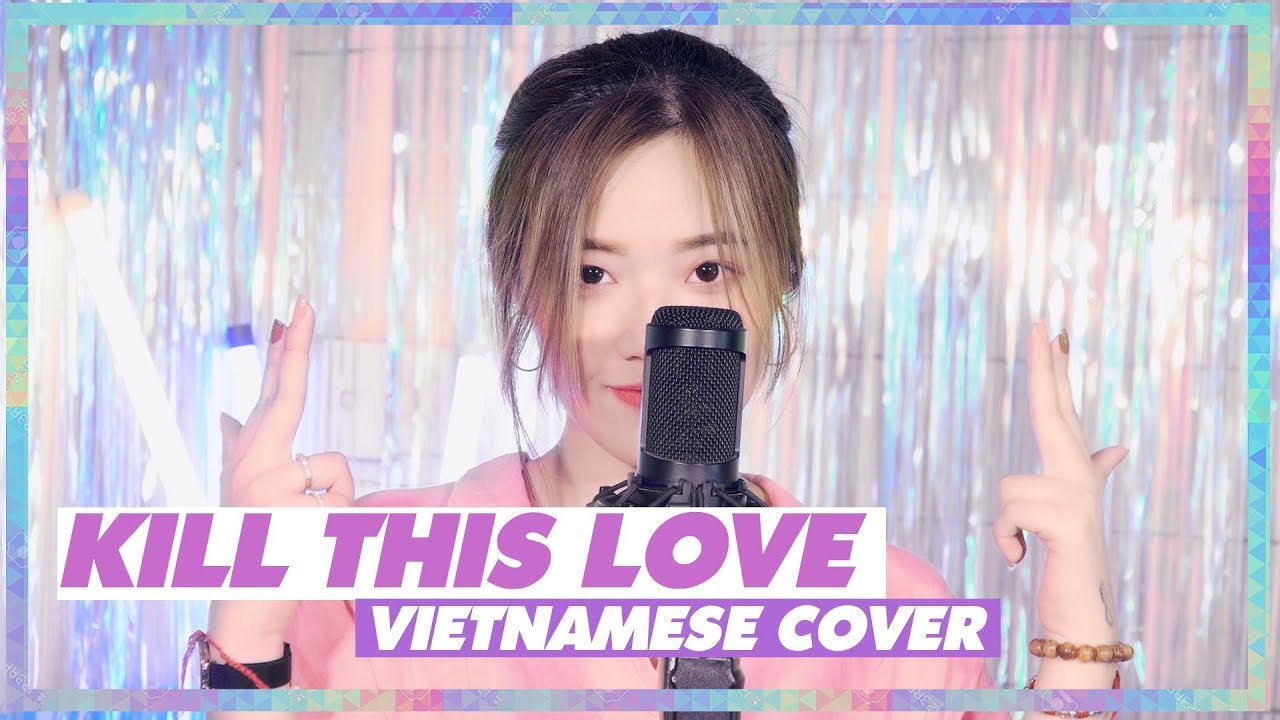 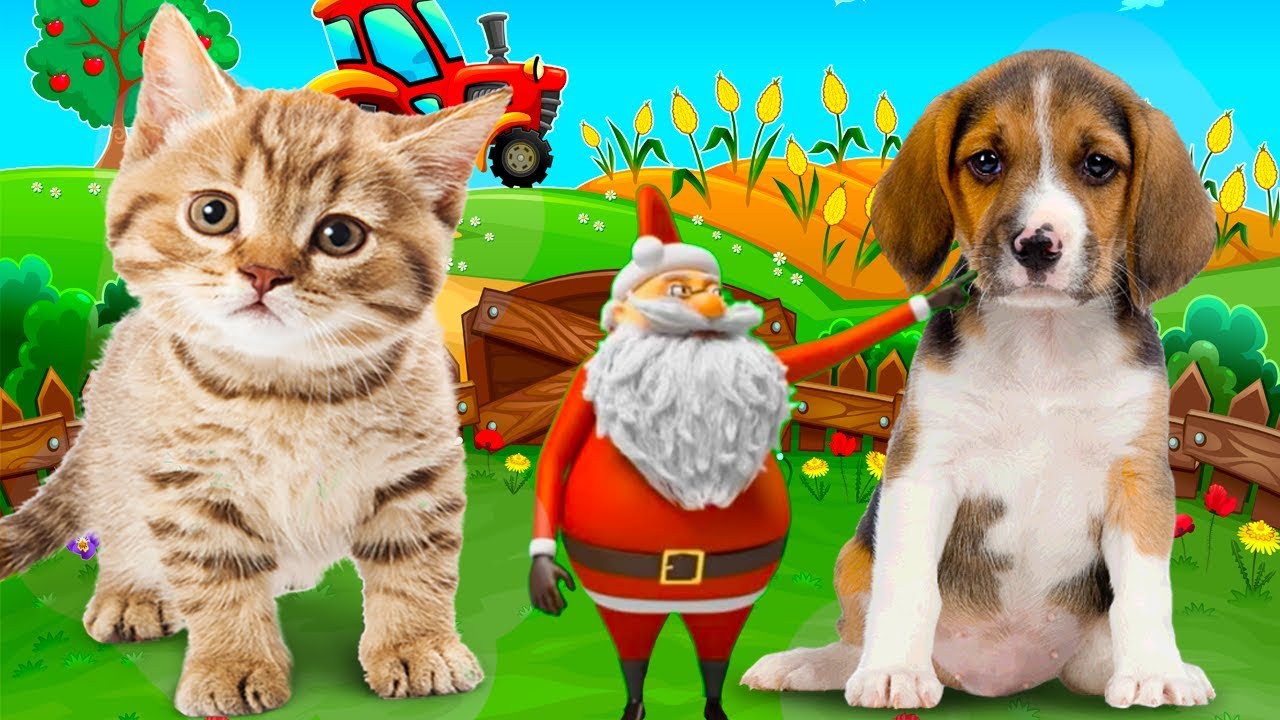 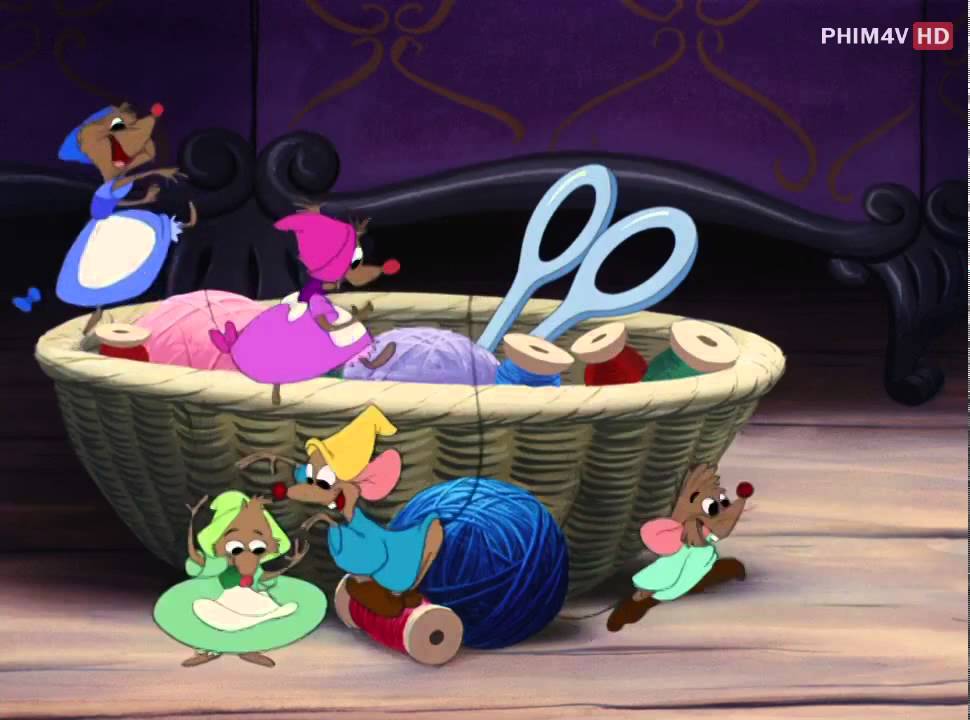