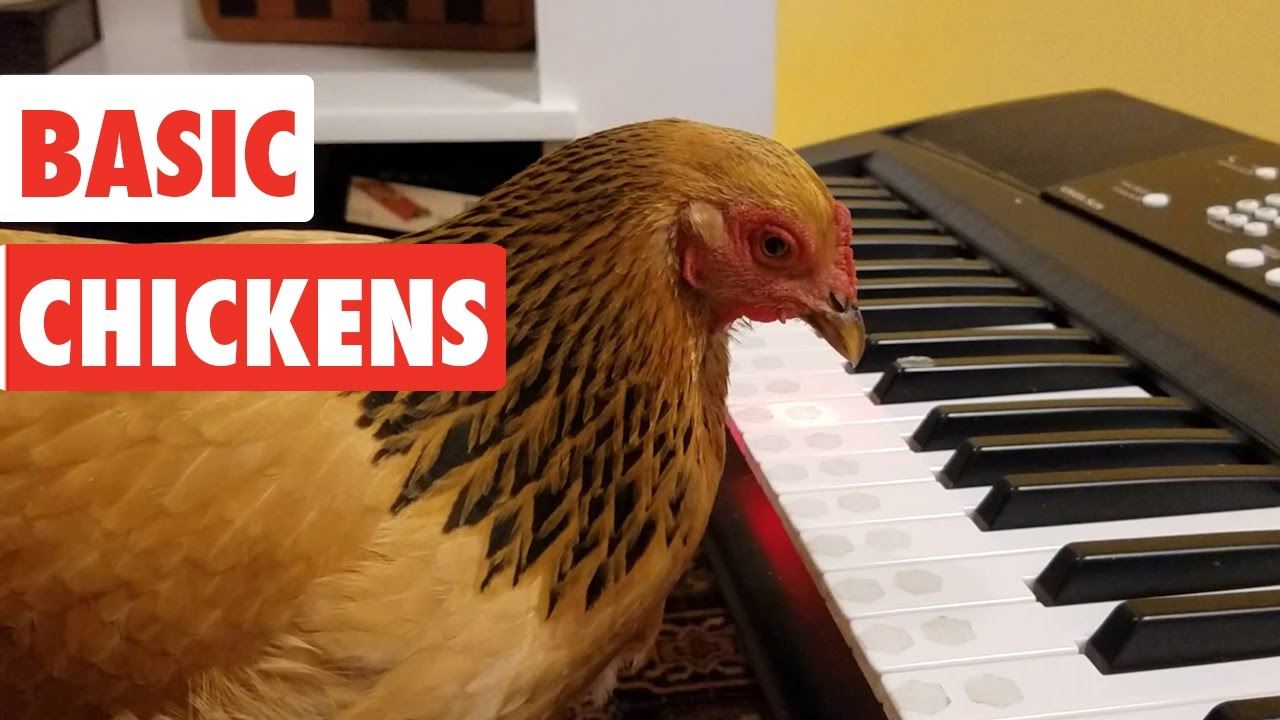 From chickens playing piano, chickens cuddling with dogs, to chickens riding a roomba, these are just a few of the chickens you’ll find in this basic chickens video compilation.

The Pet Collective is home to the top trending clips, most entertaining memes, and funniest animal videos online. Simply put, we think animals are the best ever. If you agree, let’s make it YouTube official right here, right meow:

To license any of the videos shown on the The Pet Collective, visit Jukin Media at 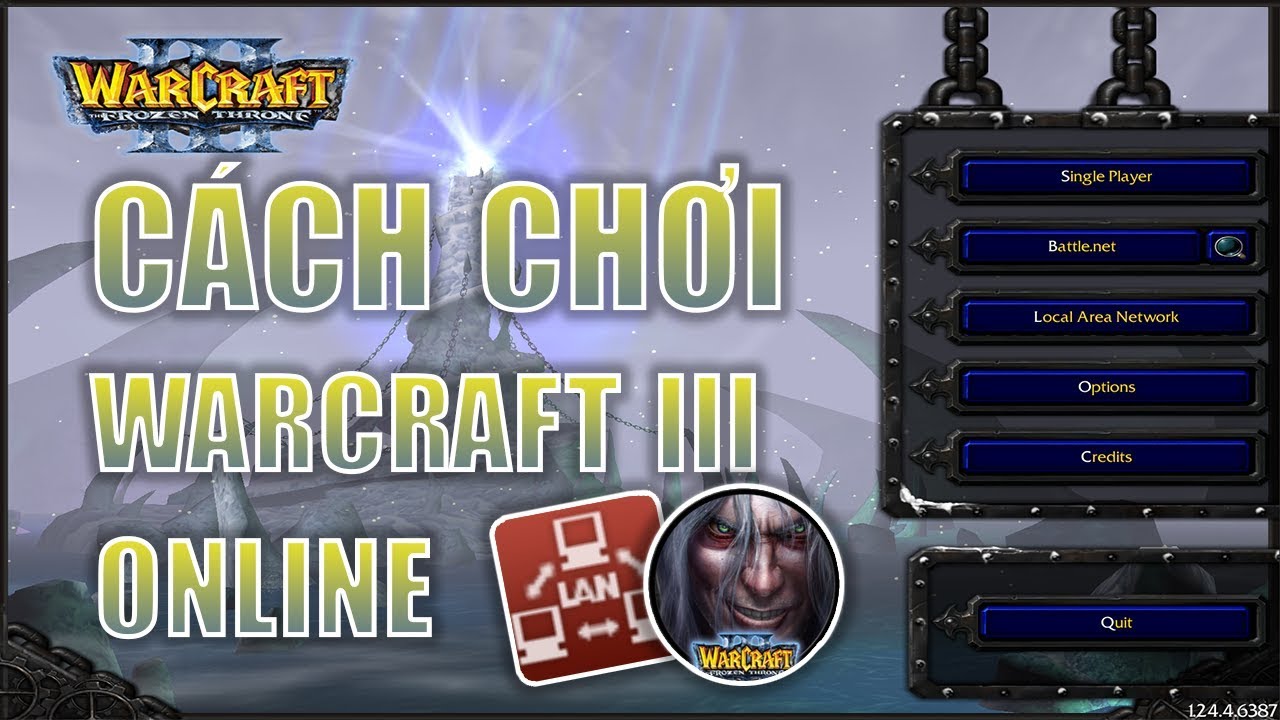 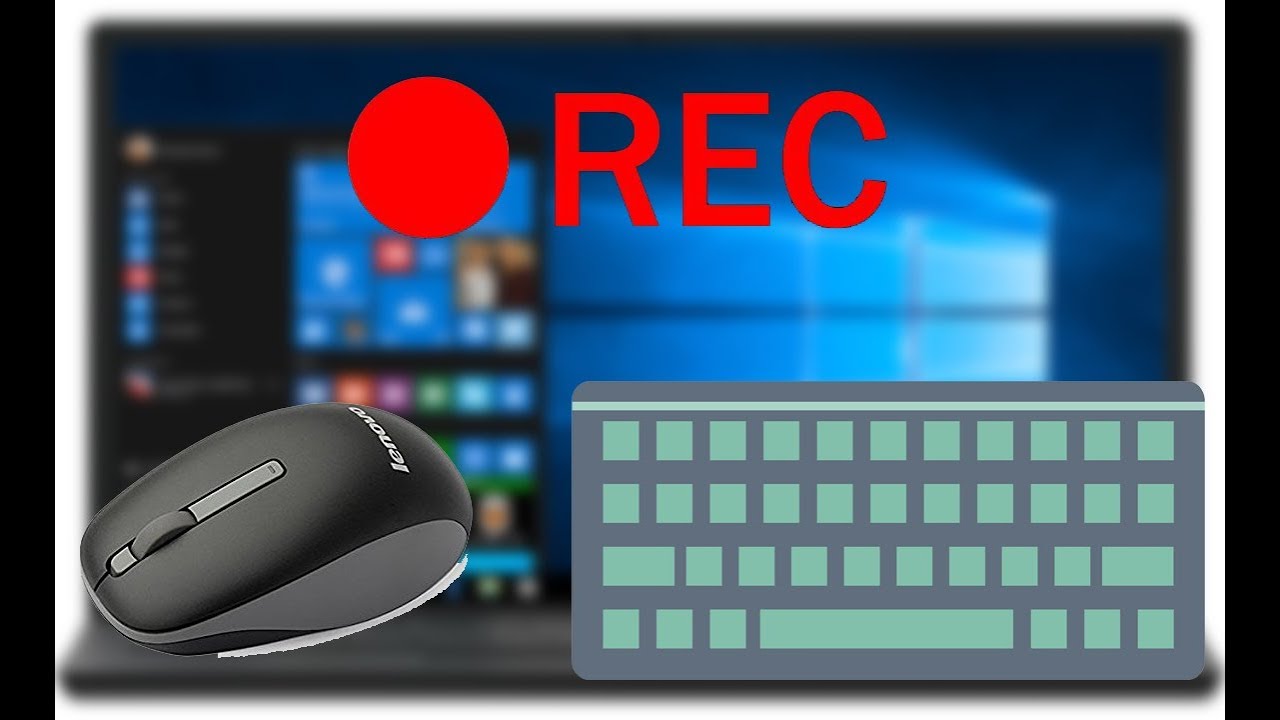